Posted on October 11, 2018 by redkingtrilogy

If you have any interest in historical fiction and the legends of King Arthur, I urge you to check out not only the Du Lac Chronicles by Mary Anne Yarde, but also her website. It’s packed with lots of interesting blog posts and fun stuff. I’m a huge fan of her work and have been salivating for the 4th book in her series to go live.

Click the link below to check out Mary Anne’s blog…

via Book Review: The Blind Dragon by Peter Fane

Though this is not my own review, I echo this reader’s sentiments of The Blind Dragon. I am a fan for life of Peter Fane’s work. His eloquent and masterful writing pushes me to do better with my own.

Posted on February 24, 2018 by redkingtrilogy 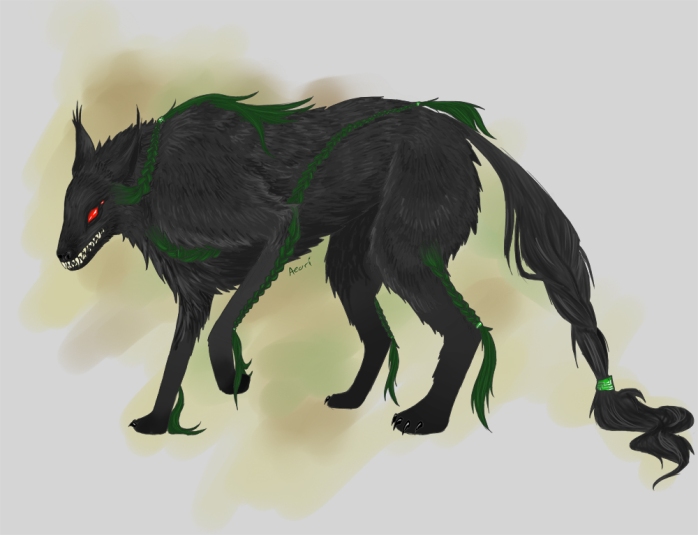 The fairy dog of Scottish lore, said to abduct nursing women, stealing them away to fairy mounds. Don’t ask me what happens then, but I’m sure it’s nothing pleasant – no puppies, kittens, or butterflies for those fair maidens. Also said to be the harbinger of death – you didn’t want to be the unlucky one to hear it bark three times in a row.

This is the type of creature I imagined outside my car window one foggy night while pulled over on the A9 in Scotland when returning to Stirling from Inverness. It had been a long day of typical American tourist sight-seeing and keeping my eyes open and focused on the road had become difficult and dangerous. The best option at that moment was to pull over and attempt a nap in hopes of making it back to the B & B shortly thereafter.

I don’t know who I was kidding thinking I could actually shut my eyes for more than a moment when the blackest of black surrounds you. Funny how a little bit of fear can scare the tired out of you! Thinking back, I’m quite certain I did not nap, but instead shifted my head from window to window in the direction of any little sound I ‘thought’ I heard. This was undoubtedly one of the highlights of my short time in Scotland as it served as inspiration for a character in my trilogy.

From a creepy, dark roadway to the pages of my first book, a lovable wolfhound found his stage. His teeth are not pointy. His eyes are not red. And he doesn’t have oddly placed braids all over his body. But, he IS green and has a couple of ‘unique’ talents. You may or may not hear him bark three times, but death is guaranteed not to follow, perhaps just a sloppy lick across the cheek.

Superstitions of the Highlands and Islands of Scotland; Campbell, 1900

Artwork by Aeori at DeviantArt 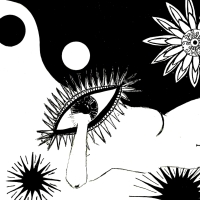 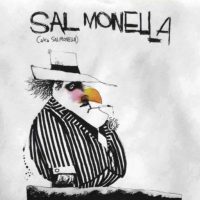 about the great outdoors

A Guide to Modern Magic; Manifesting, Transforming & Healing your Way to your Truest Self.

Creating works of imagination for your enjoyment

Get passionate... about books, cabbages and kings